A warm welcome to this blog and thank you for your interest! A special reason to thank you is because the idea to start up this channel of communication springs from the continued interaction with you, patients, relatives and friends of patients, colleagues and specialists, medical students or simply anyone just out of interest.

Starting from any keyword or search, internet offers a huge amount of data using its powerful research engines and the field of heart medicine and cardiovascular system has surely not been left out.

However, data found on the web are not the equivalent to information and above all they are not equivalent to information duly weighed up and put in the right context, let alone the personalised and made-to-measure information. The latter can only emerge from the patient-physician interaction. Students of medicine  can find here subjects and points of view that cannot be treated during regular lectures at the university due to time constrains. Many of the subjects of the posts emerged in discussions with them, therefore I grab the opportunity to say thanks.

Starting from your questions and other matters that can be either incomprehensible or misunderstood, I will try to help improve your knowledge of a complex but fascinating subject. This communication channel  is not thought to be unilateral, on the contrary! Questions, requests and comments are more than welcome.

I would like to stress once more that this blog is not intended as a substitute to the invaluable and irreplaceable individual interaction by the physician or specialist.

Have a gripping peek!

Prof. Dr. med. Stefanos Demertzis is the Head of  the Department of Cardiac Surgery at the Cardiocentro Ticino (Lugano), an Associate Professor (Titularprofessor) at the University of Bern and at the Università della Svizzera Italiana (USI) in Lugano, as well as a Clinical Research Scholar associated at the Harvard Medical School.

From 2008 to 2011 he was also Senior Staff Cardiac Surgeon (Leitender Arzt) at the University Hospital Bern, Inselspital (part time). His special clinical interests are minimally invasive and reconstructive surgery of the aortic root, aortic and mitral valve, as well as interdisciplinary approaches in acute and chronic heart failure. His current research focuses on flow phenomena during extracorporeal circulation, in vitro flow visualization and the development of medical devices. He was Clinical Investigator and Chairman / Member of Clinical Event Committees for several clinical trials concerning medical devices and has also served as consultant for medical device companies.

Born in Athens (Greece) in 1963, he holds the Greek and Swiss citizenship.  He graduated Medical School in Kiel (Germany) in 1987. His training in General, Thoracic & Cardiovascular Surgery was accomplished at the Hannover Medical School (Germany). Between 1992 and 1999 his main clinical and research focus was heart and lung transplantation. For his PhD-thesis (Saarland University, Germany) he was awarded with the Köhler Prize of the German Society of Thoracic & Cardiovascular Surgery (2000). In 2009 he became member of the Faculty of Medicine at the University of Bern, 2011 he was elected as “Titularprofessor” (associate professor). In 2017 he graduated from a 1-year-training at the Harvard Mediacal School (Global Clinical Research Scholar Training).

In his free time he trains for triathlon and reads on subjects regarding international politics, economy and management. 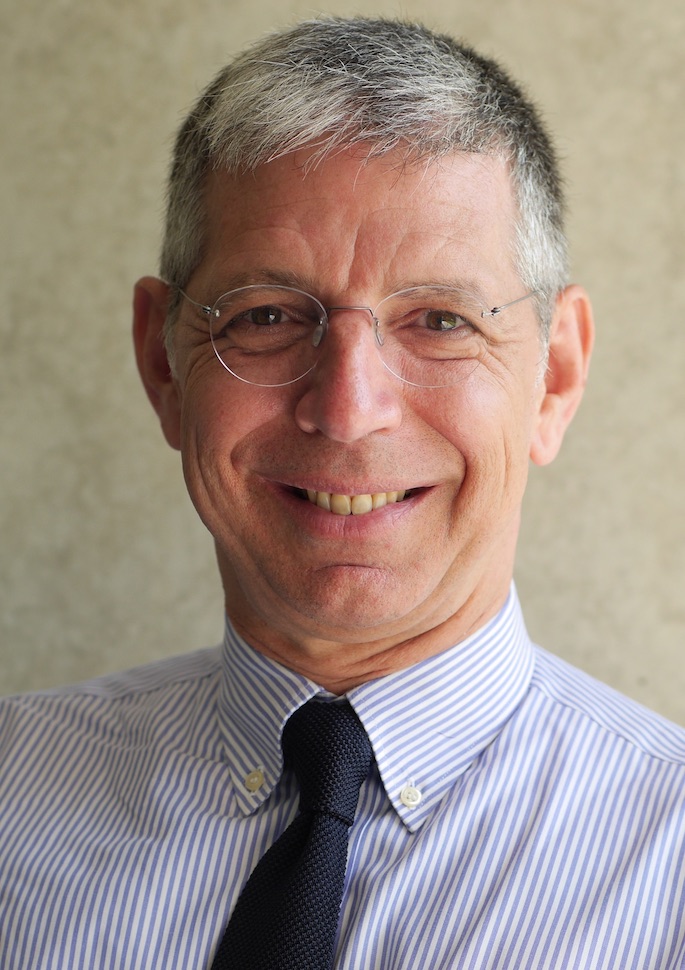